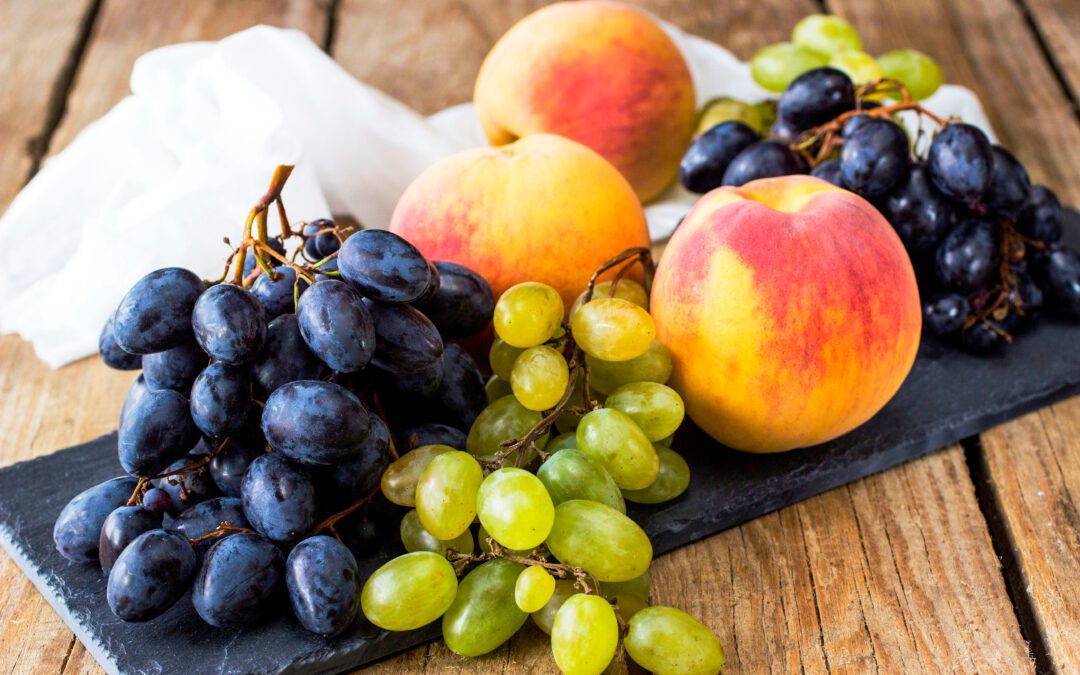 Similar to allulose, erythritol is a favorite low-calorie sweetener choice for many food & beverage manufacturers, and is widely used in formulations together with stevia. Erythritol is a sugar alcohol that is naturally occurring in fruits like grapes, peaches, pears and watermelons. It can also be found in mushrooms and fermented products such as beer, cheese, sake, soy sauce and wine. The typical process to produce erythritol involves using corn, enzymes, and a fermentation process. Our erythritol is strictly fermented from only non-genetically modified corn to meet the expectations of modern consumers for cleaner labels.

While erythritol is a sugar alcohol, it is distilled and produced in granulated and powdered form to replicate the form of table sugar and increase consumer adoption. When choosing erythritol for product formulation, especially in combination with stevia, it’s important to understand some of its key properties.

Erythritol is an important tool in the food and beverage formulation arsenal due to its abundance of beneficial qualities. It provides a sweetness level that can largely replicate sugar and that is higher than that of allulose. Its heat-stable property makes it a favorable sugar replacement ingredient in baking applications. It’s non-caloric in nature and provides a path towards usage in keto/diabetic friendly applications. A particularly important consideration for many food & beverage makers is that erythritol is less expensive and more cost-effective than allulose. Finally, it has been granted “Generally Regarded as Safe” status by the United States FDA, permitting food and beverage formulators to utilize this ingredient in a wide variety of sugar reduction applications.

In 2019, according to Innova Market Insights, erythritol accounted for 11% of food and beverage launches in US and Canada. It is more commonly used with stevia in North America compared to other sugar alcohols like maltitol and sorbitol, which are considered artificial due to the production process.

Erythritol vs. Other Sweeteners

The gastrointestinal impact of digesting erythritol is less than all other sugar alcohols and allulose, which provides a higher limit for formulation. The table below outlines how it compares to other bulk sweeteners in terms of production source, relative sweetness, calories and dosage limitations:

For demonstration purposes, we designed a test of erythritol vs. allulose in a sugar cookie formulation experiment. We created three batches of sugar cookies with each utilizing the same recipe, but one test version used only erythritol while the other test used only allulose. A traditional recipe utilizing sugar acted as the control for the experiment. All versions of the cookies baked at 350°F on the same tray for 13 minutes and rotated halfway through.

The experiment yielded significant differences in the baking results. Both erythritol and allulose test cookies spread less than the traditional sugar cookie. The allulose test cookie browned more than the other recipes while the erythritol cookie didn’t show much browning. In our experiment, the two test cookies were 100% sweetened with either erythritol or allulose and both produced less than perfect results. Ultimately, what the demonstration showed was that in a true sugar-replacement scenario, such formulations require adjustments to the formula/recipe and baking process to account for the different properties of erythritol and allulose compared to sugar. We should also note that the levels we used in our experiment below may be above the GRAS levels, whereas a commercial formula would utilize a blend of both sweeteners to achieve a browning effect more similar to sugar.

HOWTIAN provides erythritol as a stand-alone ingredient or co-processed with stevia or monkfruit for various applications. Co-processing is vital for powdered applications as separation is likely to occur due to the particle size difference between erythritol and other powdered high-potency sweeteners. They are available as a direct 1:1 replacement for sugar, a 2X version, which is common for tabletop usage, and custom sweetness versions are also available upon request.

Need the recipe for the sugar cookie? Or ready to create your own formula for success? If you’re interested in learning more about formulating with erythritol and stevia, contact one of our expert consultants for your product development and formulation needs!